You can use it in a cake, 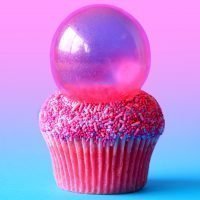 you can make jelly beans in bubble gum flavour, you can add it to a cocktail (recipe here) you can chew on it and then dispose of it safely. You can see a New York cocktail maker reveal his own bubble gum technique and recipe.

Bubble gum is popularly accepted as a colour of pink.  Curiously, it became pink as the inventor, Walter Diemer, only had pink food colouring in his lab at the time of his successful experiment. 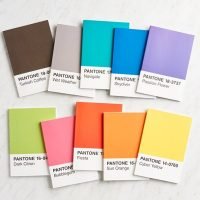 You can see some bubble gum being made in a factory in USA in this video. 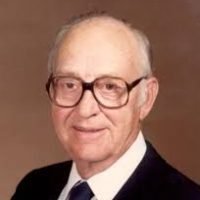 Born and raised in Philadelphia, Pennsylvania, Diemer was working as an accountant at Fleer in 1926 when the company president sought to cut costs by making their own gum base. The company’s founder, Frank Henry Fleer, had previously made a batch of bubble gum in 1906 which he called “Blibber Blubber”, but it was too sticky and easily broke.

Although an accountant by trade, Diemer liked to experiment with gum recipes in his spare time. In doing so, he accidentally stumbled upon a unique recipe. The gum was pink because it was the only food coloring in the factory, which is the reason most bubble gum today is pink. 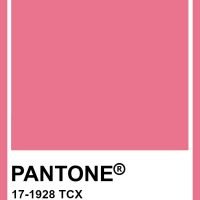 Compared to standard chewing gum, the gum was less sticky, would not stick to the face, and yet stretched more easily. Diemer saw the possibilities, and using a salt water taffy wrapping machine, wrapped one hundred pieces of his creation to test market in a local mom-and-pop candy store. Priced at one penny a piece, the gum sold out in one day. Bubble gum being made into bread dough consistency

Fleer began marketing the new gum as “Dubble Bubble” and Diemer himself taught salesmen how to blow bubbles as a selling point for the gum, helping them to demonstrate how Dubble Bubble differed from all other chewing gums. Sold at the price a penny a piece, sales of Dubble Bubble surpassed US$1.5 million in the first year. However, Diemer did not patent his invention and competition soon arose as bubble gum became a popular and inexpensive treat during the Great Depression.

According to his second wife, Florence, Walter Diemer never received royalties for his invention, but he did not mind. She also said he oversaw construction of bubble gum plants in Philadelphia and Barcelona, Spain, and travelled around the world marketing it. He stayed with Fleer for decades, eventually reaching the position of senior vice president as well as a member of the Board of Directors of Fleer Corporation. 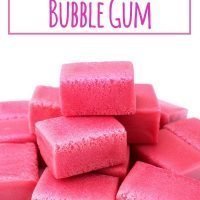 He retired in 1970,  and remained on the board for 15 more years thereafter. Following the death of his first wife, Adelaide, in 1990, Diemer rode around his Pennsylvania retirement village in a big tricycle, distributing bubble gum to children.

Diemer died of congestive heart failure in Lancaster, Pennsylvania, on his 94th birthday.

The TV show, Saturday Night Live joked that his body was found stuck under a movie theatre seat.

I found a blog that gives you the recipe for making your own Bubble Gum you can find the instructions and recipe here.

In other news about bubble gum:

There’s an outer suburb of London, Isleworth, where they cleaned up all the bubble gum off the streets and put yellow fluorescent chalk there instead in the hope of training people to dispose of their gum safely and not on the pavement/footpath. I wonder why we have been chewing gum type of stuff for ever?  Maybe I’ll get to find out about the history of bubble gum in another blog.  Do you even like bubble gum?

More about how things are made in future blogs.  Subscribe if you want more.  Thanks!